Specialized in the naval construction and repairs since 2001

After eleven years of good and loyal service, the boat elevator "Synchrolift", built by Schiess Defries and bought second hand in Lorient (France), will be replaced by a new lifting system. Limited to 1000 tons, and therefore not very well adapted to the local fleet, the Synchrolift Breton will still be able to perform 600 movements, in repair or construction. Its replacement has been the subject of in-depth studies, in order to find the technical solution best adapted to our constraints. The solution of a new Synchrolift was quickly rejected because it was too expensive to maintain. The possibility of a floating dock was not retained, as it is inoperable during cyclonic periods. The M.B.H. solution remained. (Mobile Boat Hoist: washing system with straps), proposed by a small number of international suppliers. It is finally with the Italian CIMOLAI that CNOI placed an order for an elevator capable of handling 1500 tons. This represents a world record! Indeed, CIMOLAI has already delivered a 1,120 ton elevator in Australia and another of 1,280 tons in the U.S.A. but the one in Mauritius will be the most powerful! Associated with the expansion of the shipyard, which has gained more than 10,000m2 six months ago, this new elevator will allow to dry-dock 5 ships simultaneously. This new equipment should be operational in the second half of 2021.

A work barge for ImmerSub divers

The President Of Seychelles visits his vessels at CNOI 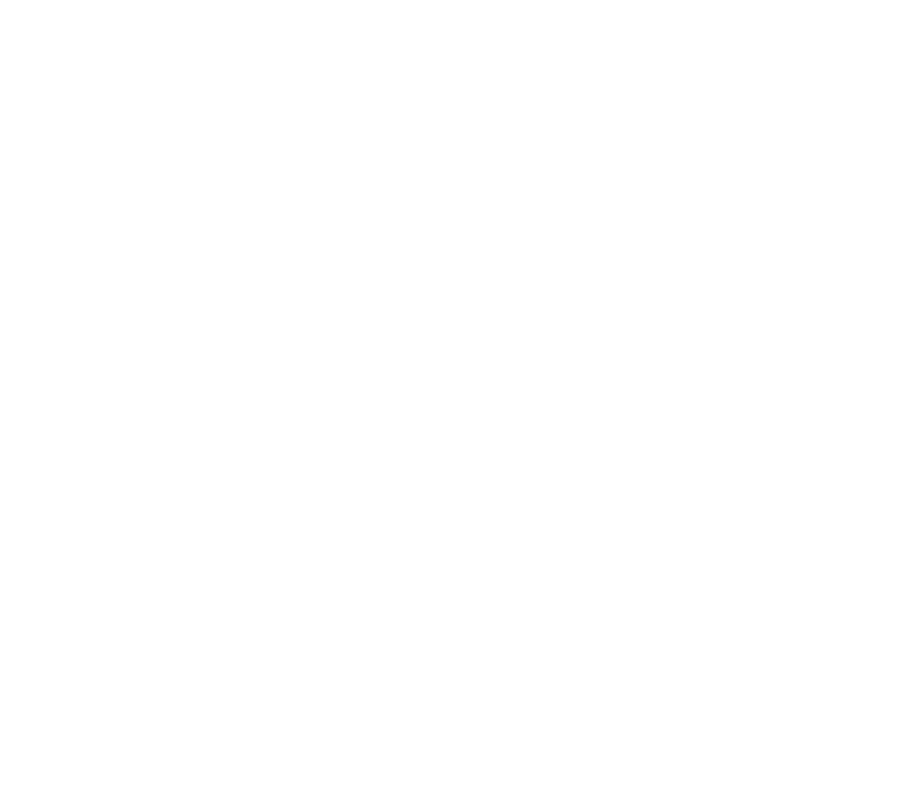